The weekend is the perfect time to sit down with your family, pop some delicious popcorn and watch a movie or two. There are so many choices out there that narrowing down your selection to include something that kids and adults will both enjoy can be a struggle.

Should you choose something current? Or delve back into films your kids have never heard of?

Here we discuss our choices for the age old movie night!

Robin Williams shines with his comedic mind in this mid-90s film. Set in the depths of a magical board game, watch two kids unearth the mysterious inner world of Jumanji, a place where giant bugs, monkeys and spiders roam free. Certainly not a film for those who squirm easily, but if your kids love adventure films, it may be time to introduce them to Jumanji. Plus, there is a remake scheduled for 2016. Time to get in first with the beloved original.

Who loved Lego as a child? Everyone? Almost everyone? If you place a bucket of Lego in front of almost anyone these days – adult or child – they’ll start to build something. I’ll even go out on a limb and guarantee this. The Lego Movie took this obsession one step further and sent colourful construction blocks onto the cinema screen. Following the journey of Emmett, The Lego Movie, is an action-packed adventure across several lands, with appearances from all your favourite characters and superheroes. It’s a laugh out loud kind of film with plenty of jokes for all ages. Heartfelt and upbeat, by the end credits you’ll be singing ‘everything is awesome’ and wanting to bring out the Lego.

Where The Wild Things Are

Based on the 1963 children’s classic by Maurice Sendak, Where The Wild Things Are is a stunning film adaptation that draws you to the screen every single second. We’re introduced to Max, a lonely nine-year-old boy wearing a wolf costume. After getting angry at his mum and sister, Max throws a tantrum and runs out of the front door without stopping to look back. Fuelled by his emotions and his vivid imagination Max is transported to an island where he meets several monstrous creatures and is immediately named their King. Will Max return home? Or will he stay Where the Wild Things Are? Accompanied by a beautiful soundtrack, this is one film that will stay with you for a while.

What is your favourite movie for a family movie night? 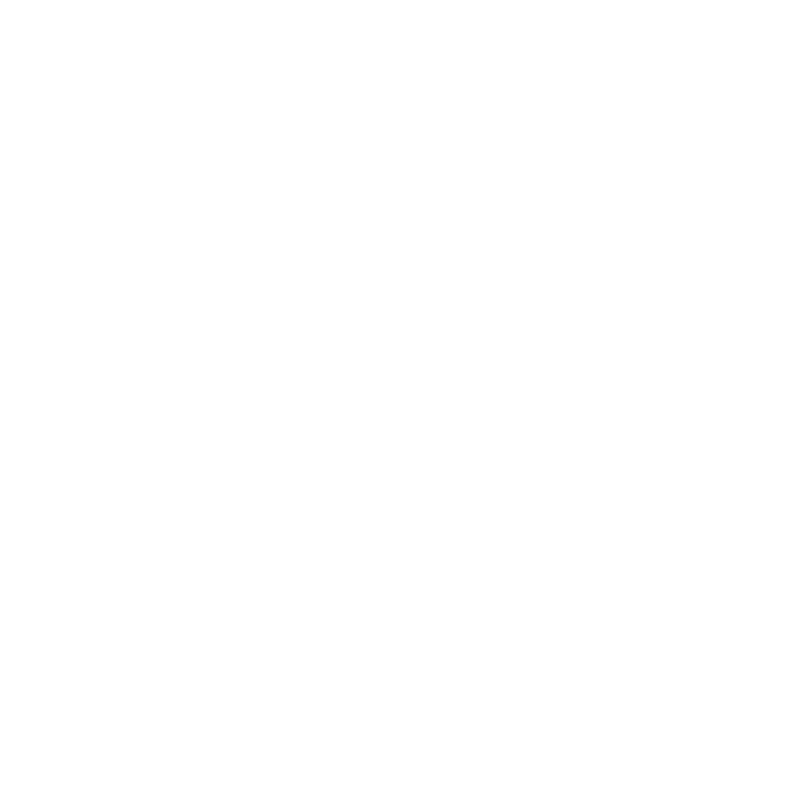